The risk of stranded assets 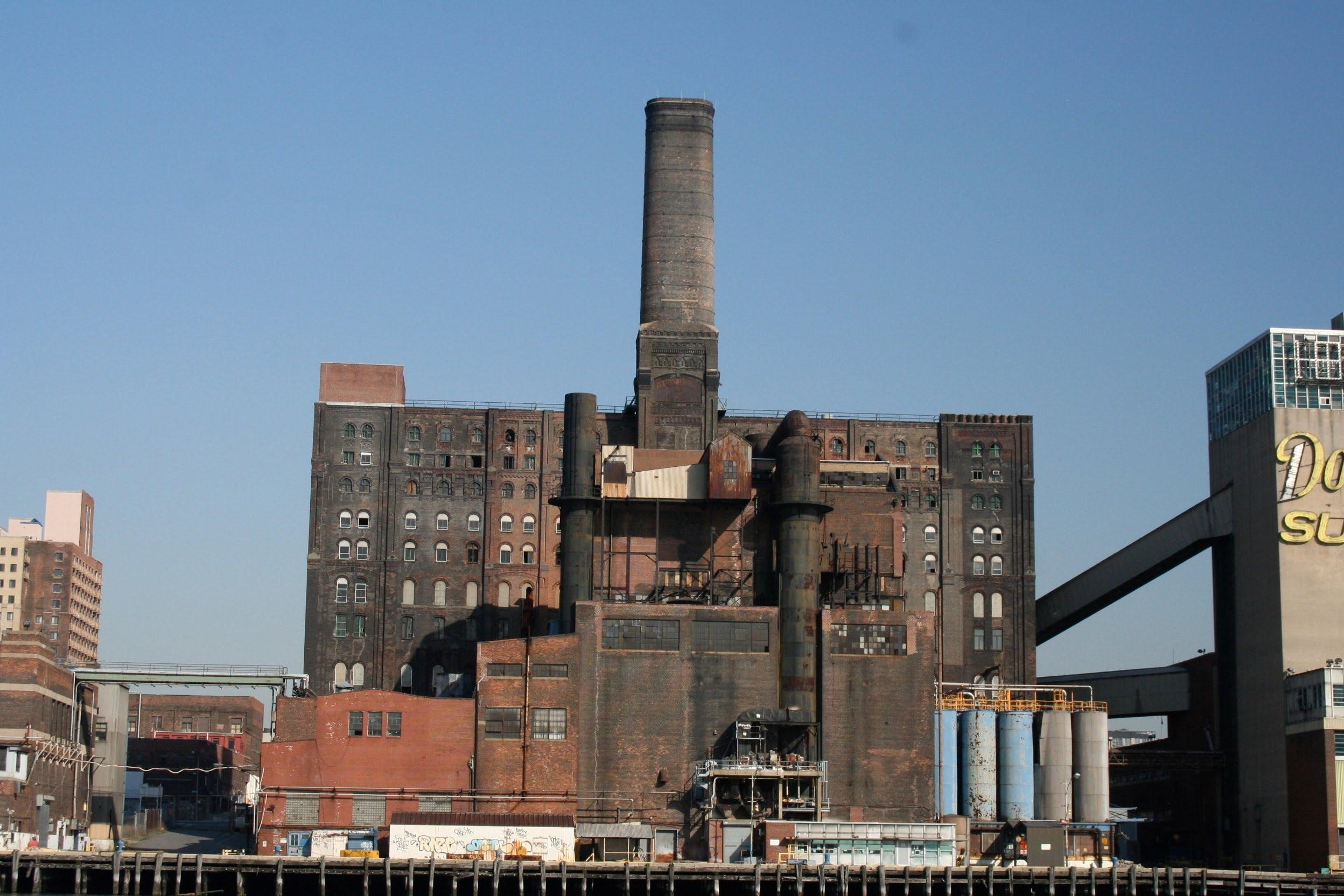 Originally posted on the Journal of Futures Studies website in May 2019, the following blog explores the looming challenges of stranded assets in infrastructure. As the world becomes increasingly volatile and uncertain, considering the risks of asset stranding as part of the planning process has merit. This post builds on an ingenious method for identifying a stranded asset, which was developed by Material Economics.

There’s a problem looming. Infrastructure: the road, water, telecom and electricity networks that serve our homes; the ports, airports and train services that handle goods and whisk us from one place to another are at risk of losing their jobs, or only being offered part-time work. That seems like a preposterous statement to make, so lets’ use the electricity sector to explore the idea.

Electricity consumers and, by extension, utilities are also a good credit risk and investors like this. We moan, but most people pay the bill each month, treating the cost to be as essential as our groceries from the local supermarket.

Finally, investors like predictability and prefer proven technology. Electricity-generating equipment has improved steadily. Thermal power stations, in particular, have delivered on that promise.

Weak signals beat loud. Against this backdrop, what could be wrong with this picture? The answer lies in a weak signal picked up by Material Economics and the Stockholm Environment Institute. In their 2018 report – “Framing stranded assets in an age of disruption” – the authors picked an interesting metric to highlight the problem. The metric is the ratio made by expressing a company’s Book Value (BV) over its Market Capitalisation (MC). Let me explain what the BV/MC ratio means and then tackle why it’s significant.

Every time a company buys an asset, it records the cost in its accounts. Each year, the company reduces the value a little bit to reflect depreciation. The rate of depreciation is based on the estimated life of the asset and there are set schedules to work this out. Roughly speaking then, when an asset is near the end of its life it should have a small book value. Now, when investors value a company, they don’t look much at the book value of a company’s assets. They are more interested in what a company will produce from its assets and how much it will earn. Those things drive the share price of listed companies. When a company’s share price is multiplied by all its shares, we get the market capitalization of the company. This is a good guide to what a company is worth.

Half of Europe’s electricity generation is from coal and gas, so much of the asset base of these utilities is in conventional thermal plants. It was built when the environmental cost of production did not need as much consideration as it does now. The problem, though, is these plants have lives of twenty-five or more years. In the meantime environmental costs, like carbon taxes, have increased operating costs. This makes these plants more expensive to run while, at the same time, renewable costs of generation have been falling. These forces have led to many thermal plants running less than planned, so they earn less. Lower earnings mean lower returns to investors, which reduces market capitalisation. The underlying assets have become partly redundant.

Whole supply chains are affected. Redundant asset risk doesn’t just affect utilities, it also affects the whole supply chain. Consider General Electric, which in 2015 paid handsomely for its Anglo-French competitor, Alstom. In 2018, GE wrote down the value of Alstom by USD 23 billion because of falling demand for the turbines used to convert gas to electricity. So there is redundancy across technologies as renewables become a cheaper way to produce power and displace fossil fuels. We can see this affects the whole value chain from suppliers and manufacturers through to utilities and customers.

There is also redundancy going on within technologies as advances are made and costs fall. Take the revolution of solar photovoltaic generation for instance. In 2012, the large Californian utility, PG&E, agreed to buy solar power for around $100/ MWh. Just five years later, new solar technology could deliver power for less than half that cost. Now it’s even cheaper.

Why should we care and what might be coming? So what if Schumpeter’s “creative destruction” juxtaposes the long life of infrastructure against the rate of technological change? Obsolescence might bring commercial benefit but is wasteful nonetheless. This is particularly the case when it involves capital intensive infrastructure. When outcomes diverge from plans, wastage can occur. Yet, as the pace of change increases, planning to minimise infrastructure obsolescence is becoming more difficult. This affects the environment, economies, financiers, and you.

We need to up our game. With this in mind, the World Economic Forum (WEF) coined the term “Grid Edge”. This is the nexus between what it calls electrification, digitalization, and decentralization. Electrification, in WEF’s usage, is not about connecting homes. It’s about the types of connections homes have. The convergence of energy and transport will, for example, see electric vehicles not only as a new form of electricity demand. They will also be a source of grid-connected batteries. This is important because peak demand is a key consideration when designing infrastructure. Electricity systems have morning and evening peaks, just like rush hour. Grid-connected batteries could flatten the peaks significantly. Less generating capacity could be necessary and, you guessed it, maybe some more power stations lose their jobs.

Then there is “decentralization”. This is expected to involve much more consumer choice. If so, it has to be wondered if energy technology one day becomes so advanced that consumers can go beyond zero energy buildings to net energy producing buildings. This could threaten utilities even further as electricity networks change their orientation toward enabling energy swaps from one household to another, using for example, blockchain. The prospect of utilities not being necessary to intermediate seems unlikely according to the MIT Energy Initiative. In its 2016 report “The Utility of the Future” there is a place for utilities. Disruptive technology impacts can be addressed through regulatory improvements to create a level playing field for new entrants, it says.

Whatever the scenario, the push and pull of old and new, entrenched player and market upstart, will make the electricity landscape ever dynamic. Consumers are likely to be the winners, incumbents and their financiers, possibly less so. As for the environment, the churn of technology brings new efficiencies. Yet their short life spans are consumptive and not necessarily environmentally friendly. Regulators will plan an important role in navigating this territory, but they will need to be at the edge of the discussion for us all to benefit.

We should also be willing to dismantle old notions about energy provision going forward.