PPPs should be called Social-Commercial Contracts 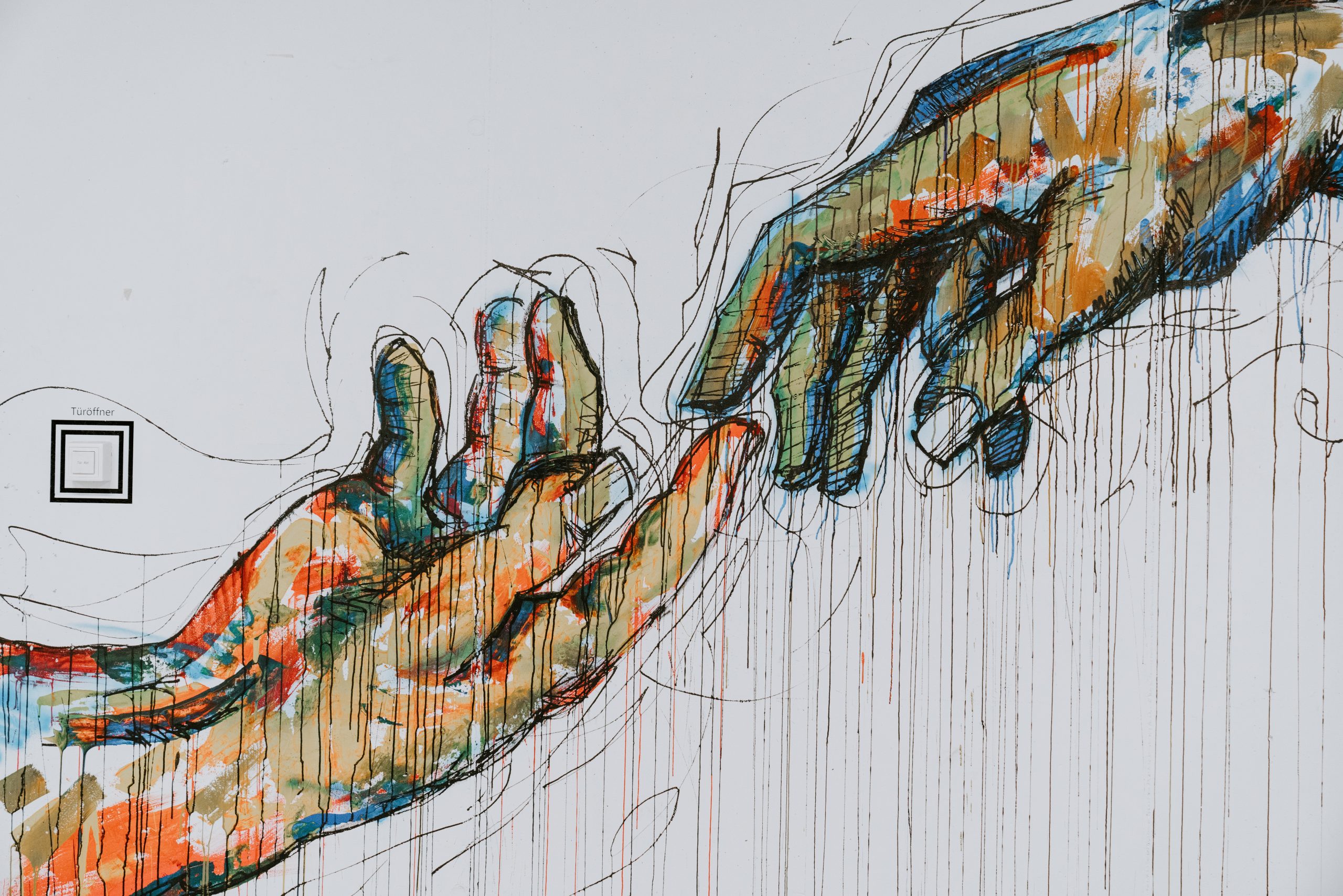 The origins of the term public-private partnership are examined in this post and it becomes apparent the term is something a misnomer. An explanation of the roles of the public and commercial sectors leads to a suggestion for a better term: social-commercial contracting.

Confusing acronyms. One of the really confusing things about infrastructure finance is the sheer number of acronyms to understand. Take these terms for example: Concession; Build Own Operate (BOO); Build Operate Transfer (BOT); Design, Build, Finance & Operate (DBFO). These are all just infrastructure finance approaches that build on the basic idea of a commercial partner having a license to be involved in one or more aspects of infrastructure provision.

The same confusion arises when talking about project finance, Public Private Partnerships (PPP) and Private Participation in Infrastructure (PPI). Again, they’re all variations on a theme, so let’s unpack that a little:

A bit of history. By the late 1980s case-by-case basis project financing was seen in Europe to have its limits. Some new thinking was required, the most significant of which was the Private Finance Initiative (PFI). The initiative was sponsored by the UK Treasury and established in 1992 under the Conservative government of John Major. It was immediately criticised by Britain’s Labour Party as being another form of privatisation when in fact it was designed as a means of accessing private capital for the financing of public services provided by government employees.

Post privatisation construct. Instead of passing the role of providing public services onto the private sector through privatisation, the government under the PFI again became the service provider while contracting out those elements that the private sector does better. PFI, then, was the British name for the model that is now more widely referred to as a PPP. Sometimes the term PPI is also used, but they all aim for government to control infrastructure outcomes but not necessarily all the inputs.

Why change? Until the PFI was established the vast majority of infrastructure contracting by government followed a traditional model. This saw the government contracting for the delivery of physical works and services rather than contracting for service outcomes. This approach was not working well, for the U.K.’s National Audit Office found that over 70 percent of traditionally procured projects in Britain were completed late and over budget. That’s not to say PPPs are a panacea for traditional procurement, more of a supplement.

Life cycle contracting. Whatever procurement approach is used, it makes sense to consider all of a project’s cash flows in making decisions. It is for this reason that “life cycle” contracting has become a major theme internationally, because it creates incentives to minimise the present value total cost of a project.

Value for money and outcomes. Another key development of the PPP framework was the concept of “Value for Money” (VfM) and how this might be measured. One tool for measuring Value for Money came to be known as the Public Sector Comparator or PSC . The purpose of the PSC was to make judgements about whether a project ought to be carried out by the public sector.

Public sector acting for society is still key. So the principles of PFI/PPP/PPI (but let’s just call them PPPs for now) see governments as the planner, procurer and regulator of infrastructure services. The public sector aims to obtain the best possible outcomes for society, so this is the “Social” side of the equation, which is always present in a PPP.  When the private sector offers better value for money, a developer/ investor is procured to design, build, finance and/ or operate the service according to agreed standards. Otherwise, the project proceeds as a traditional contract with the government procuring a construction contractor.

Third “P” is not necessarily private, but it is commercial. Publicly owned commercial enterprises, many of which are the product of corporatisation, can also be involved in PPPs. So, in this sense, every time we say “private sector” we should really say “commercial sector” because it is the commerciality that is important, not ownership. In essence, therefore, a PPP is the nexus between the State (acting socially) and a commercial organisation (irrespective of its shareholding), which acts commercially.

So when you hear “PPP”, think “Social-Commercial”.