Understanding infrastructure – What is it? 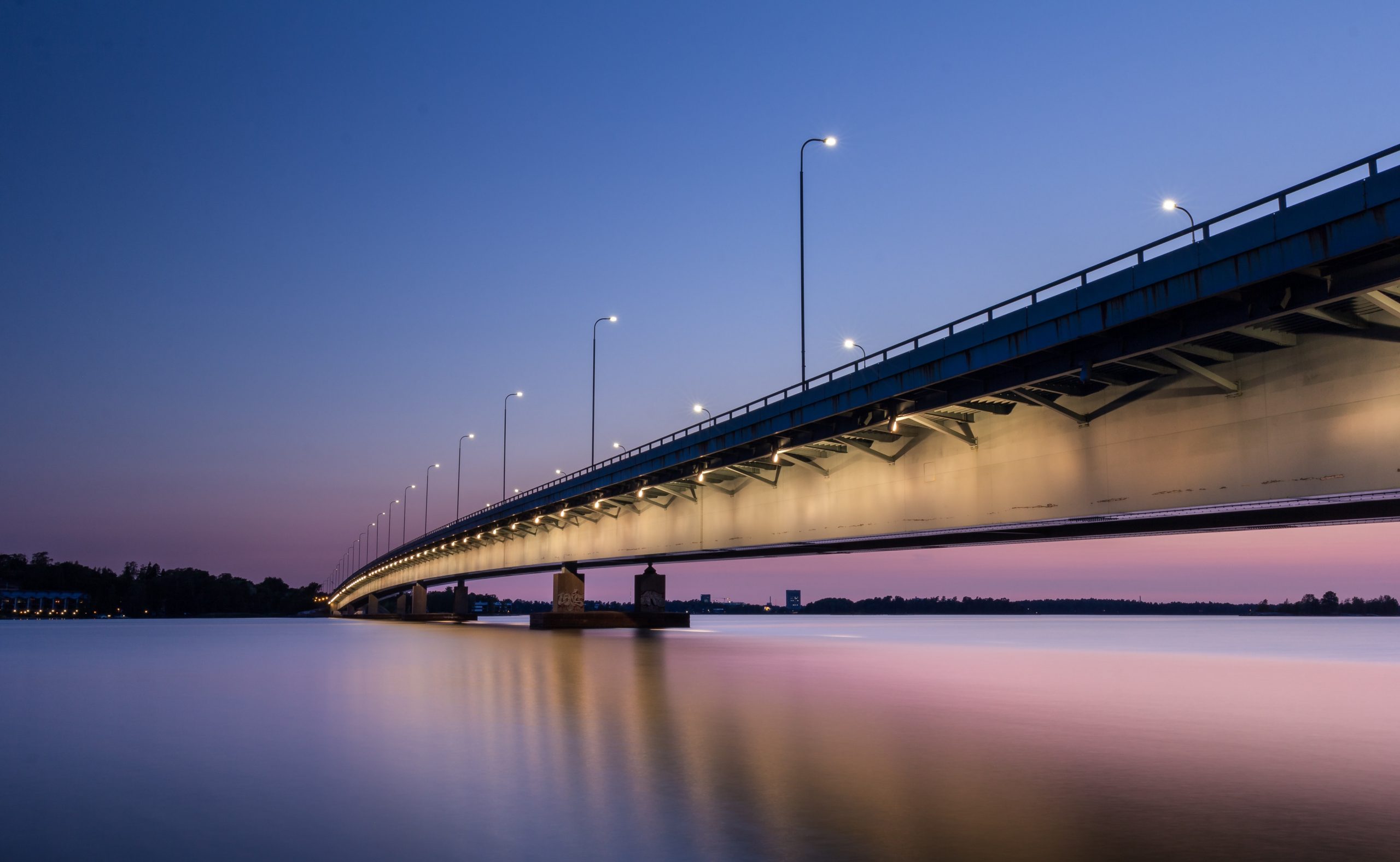 We all think we know what infrastructure until we are asked for a concise definition. This blog aims to shed some light on one way of defining infrastructure.

You and I come by road or rail, but economists travel by infrastructure”. So said Margaret Thatcher, and we hear the term “infrastructure” quite often these days. Yet people seem to mention infrastructure and then immediately turn to talk about its component parts, like the electricity and transport “sectors”. That’s a little like mentioning the human body, and then talking about the liver and the heart as if they are unrelated.

Most of us would even be confident that we could describe what infrastructure is at a quiz night for retired engineers. However, a closer inspection suggests that defining infrastructure could be tougher than we think. Here’s why:

Conflicting dictionary entries. The term “infrastructure” has only been used recently, emerging into common parlance in the 1960s. The American Heritage Dictionary states that the term has been used since 1927 to mean “roads, bridges rail lines, and similar public works”. However, the 1952 edition of the Concise Oxford Dictionary has no entry for infrastructure, nor is the term found in important writings from the end of World War II to 1962. The Oxford English Dictionary certainly has an entry today, referring to infrastructure as “the basic physical and organisational structures (e.g. buildings, roads, power supplies) needed for the operation of a society or enterprise”. What is interesting about this definition is that the physicality of infrastructure is present, as it is in the definition found in the American Heritage dictionary, but the reference to “public works” is now absent.

A recurrent theme. A recurring definition of infrastructure is that it involves the: “physical structures that form the foundation for development”. Again the physical essence of infrastructure has been given in this definition, and this tangibility is clear because it is evident that a power station, for example, physically exists. However, if that same power station has no staff or fuel to operate then it is unable to produce electricity and contribute to the “operation of a society”. In other words, if the infrastructure cannot be used to provide a service, then it cannot contribute to the operation of society as the Oxford dictionary tells us – the definition is therefore incomplete.

Capital goods that are operated. An alternative Perspective is given to us by Remy Prud’homme, an economics professor at the University of Paris. He considered that: “First, [infrastructure] are capital goods. They are not consumed directly. Rather, in combination with labour, and possibly other inputs, they provide services.” This helps narrow down the definition of infrastructure into capital goods that are operated to provide services.

Public vs private Goods. The difference between a rented private house and social housing can be explained by distinguishing between private goods and public goods. Anne Mette Kjaer, an associate professor at Aarhus University in Denmark tells us in her book “Governance” that public goods have two features. These are (a) if a good is provided for one individual then it must also be provided to others, and (b) if one individual uses the good, then this does not reduce the availability of the good to others. If we think in these terms, infrastructure is perhaps best described as involving:

Capital goods that are operated to provide non-exclusive services to society.

Whether infrastructure is public or private; economic, social or commercial; horizontal or vertical; networked or non-networked, it is all part of the built environment, uses precious resources and is like an organism serving our lives.

p.s for more on this topic, you might be interested in “Infrastructure under one roof: standardising how we think about the shared services around us“, which I contributed to while I was at the New Zealand Infrastructure Commission.