20th Century shifts from the welfare state to neo-liberalism 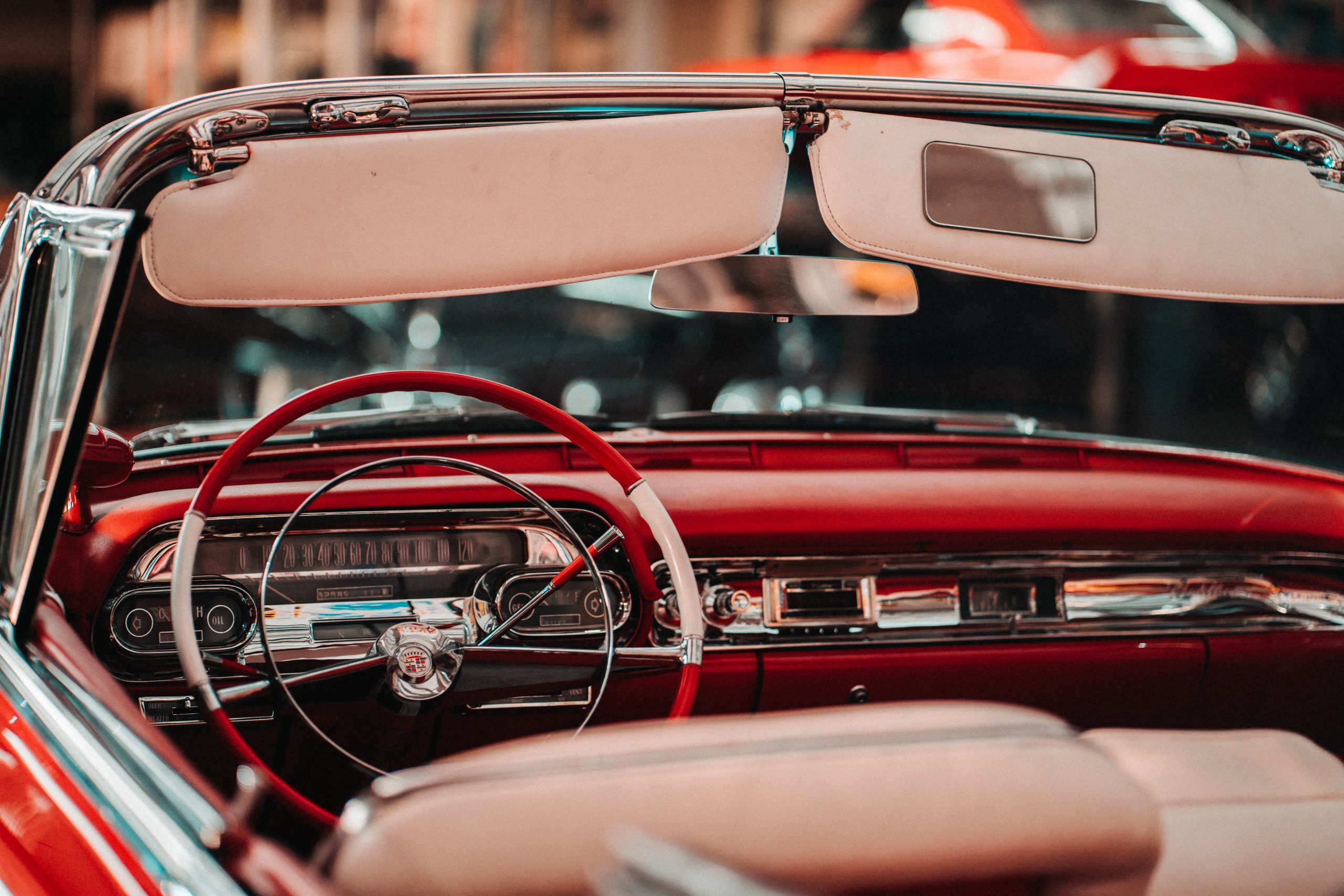 The period after World War 2 saw a marked change in infrastructure provision in Britain. State-led infrastructure became the standard across the Commonwealth until neo-liberalism took hold in the Reagan-Thatcher era. Dergulation, corporatisation and privatisation became central themes in the latter part of the century, with the private sector playing an increasing role.

Nationalising, Deregulating and Privatising. Britain’s returning soldiers demanded social change on their return from the war and Clement Atlee’s Labour government delivered it. In part this came in the form of nationalising the coal, gas, and electricity industries between 1947 and 1949.

There was also popular support for improved social services, such as the National Health Service, which was established around this time. Consequently, public ownership of infrastructure prevailed as the default model throughout the 1950s and 1960s in the UK, partly because monopolistic power and capital intensity suggested benign ownership by organisations with large balance sheets.

Developing countries followed the model. Given the expanse of the Commonwealth, it was no surprise that infrastructure development in many developing nations was also led by the State. This was not only because many were still influenced by former colonial powers, it was also because the Bretton Woods institutions modelled their programmes on industrialised nations. That is not to say that these nations were following an entirely common path though, because we have already seen that Europe was nationalising, and America was inclined toward private enterprise involvement in infrastructure. Nonetheless, both of these approaches were accommodated under the predominant idea of “modernisation”.

Neoliberal influences took effect in the 1970s. This was felt first in the United States, whose model of strong regulation over privately run infrastructure businesses was effective until it could no longer be demonstrated that the country would remain internationally competitive without serious industrial reform. Transportation was the first sector to be addressed through deregulation acts between 1978 and 1980 for airlines, railways, and trucking. This was followed by telecommunications deregulation in 1984. Until then, AT&T was heavily regulated on local calls, but less so for long distance calls. Consequently, it exerted its market power in long distance calls and enjoyed super profits without the service improvements that competitive pressure would have caused. AT&T was also able to block access to third party providers, stifling competition. The Department of Justice concluded that regulation alone would not lead to suitable outcomes for consumers, so it forced the break-up of the company to create a range of competing entities. These came to be known as the “Baby Bells”.

On the other side of the Atlantic. Margaret Thatcher’s Conservative government in the United Kingdom privatised British Telecom at the same time as AT&T was split up. Large State assets, notably British Petroleum, had been sold off before then, but they were already operating in a competitive market so little was needed to create a competitive environment for those organisations. British Telecom, by contrast, presented a very different situation and required substantial reform as a pre-cursor to privatisation.

The privatisation of British telecom was not motivated primarily by the hope of efficiency gains, better services or prices for consumers. Instead, it was designed primarily to reduce public sector borrowing. Access to capital markets, labour reform and the protection of consumer interests proved to be very beneficial, but largely unintended, consequences of privatisation. In fact, it has been proposed by some that the benefits of privatisation came more from pre-sale reforms than through the transfer of ownership itself. Privatisation raised some significant issues because, in the absence of benign ownership or competition, monopoly providers of infrastructure services needed to be regulated.

Similar ideals but different approaches. Ironically, as the U.S was deregulating businesses that operated in a competitive environment, British reforms concentrated on State asset sales and the imposition of regulations and regulators. These centred on a statutory regulator being established and the revenues of the privatised company being capped by inflation less an efficiency factor “X”. The CPI-X form of regulation, as it was known, became the basis for regulation of other privatised utilities in the United Kingdom, such as gas, water, electricity and railways.

Enter European liberalisation. While the U.S was deregulating and the U.K was restructuring and privatising, the European Union issued a number of directives aimed at liberalising infrastructure. Handily, these avoided the question of ownership. Privatisation, deregulation and liberalisation are all variations of a neoliberal theme aimed at giving the private sector a greater role in areas that had hitherto been seen as a public preserve. Each approach also required the government to grapple with finding the balance between competition and regulation and to question whether interventions would ultimately deliver net benefits. UK privatisation, for example, brought its benefits, but the results were mixed.

Privatisation had mixed results. A 20 percent productivity uplift was generally associated with these privatisations, but unemployment was often caused too. Nor did all, agree that pre-privatisation restructuring is beneficial, but it is generally accepted that privatisation without competitive restructuring is problematic. What is meant by this is that an organisation that is to be privatised might as a whole be a monopoly, but some of its components might also operate in a competitive environment. The electricity sector is a good example in this regard because generation and electricity retailing can each operate on a market basis, but transmission and electricity distribution businesses cannot. They are natural monopolies because there is no economic efficiency in having two competing transmission or distribution lines running alongside each other. The message in this respect is that competition should be maximised first and whatever is leftover needs regulation, which is the next best alternative to competition.